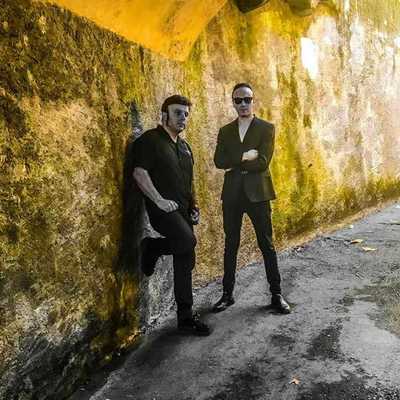 Electro, Ticino – he group was founded at the beginning with the name of Elyan, and proposed an... Read Biography

he group was founded at the beginning with the name of Elyan, and proposed an electronic crossover. The group effect in 98 a CD titled sync, making numerous concerts in Italy and Switzerland. After various experiences the group changed its name to menial proposing a sound renewed. The band record a CD in 2005 headed by a desire total number of concerts in Switzerland. Thank pop909 have created the site, and the memories live video capturing the atmosphere of the group in

In 2012 the new single Im still alive, and the video shot by Antonella Gerosa. Once out, darkness and soon the individual that will give the name of the disk In your eyes

Registered since over 14 years
Last login on 12 December 2020