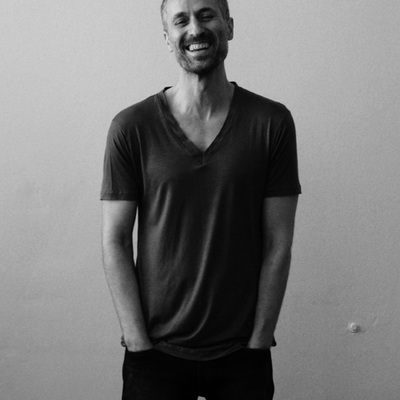 Techno, Vaud – Michel Cleis just released his over demanded first solo EP on Cadenza records. For sure you have heard La Mezcla in the last few months, as the... Read Biography

Michel Cleis just released his over demanded first solo EP on Cadenza records. For sure you have heard La Mezcla in the last few months, as the track is played by a lot of different artists in the house scene. At long last, Michel Cleis' "La Mezcla" arrives to the world at large. A runaway hit that spent much of last year chasing an endless summer from Europe's August open-airs to South America's December beachside bacchanals.

Michel Cleis also remixed Spencer Parker's track "The Beginning", out in june 2009 on Buzzin' Fly Records. Michel grabs the riff, adds some metallic congas, and works it up into a flickering, driving, modern tribal groove that saw rewinds in Miami. Dropped into Luciano's lap, it then became a centrepiece track on Buzzin' Fly's subsequent US tour, and is currently bringing the house down on Spencer's Australian dates.

The man behind the groove is a hedonist. He grew up with soul music and jazz and up kept his eclecticism by opening up to rock and techno. Michel Cleis productions are full of vibrant, joyful and "ethno mixed electronical" beats; he flaunts his love of shaking music using sampled instruments. Make sure you remember that name and definitively check out this strong release.