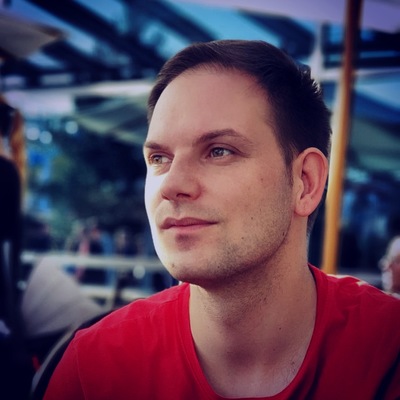 Michael's music production career started at the primary school (in the 90‘s) by learning French Horn and Piano. He played in a brass orchestra in his music school and in a classical orchestra of his primary school. Beside his school time, michael taught himself about electronics and computer science. He then combined the technical knowledge and his musical talent to take his first steps into the synthesizer universe. Started with Trance and Techno he produced various songs in different genres such as HipHop, RnB, POP and Rock.

Registered since about 7 years
Last login on 20 November 2020