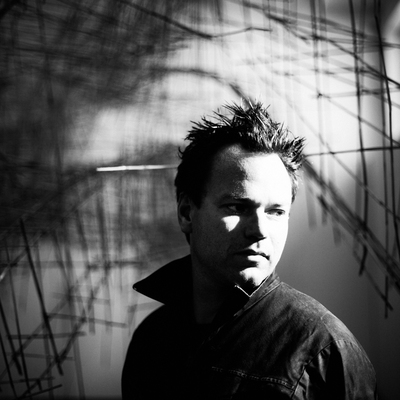 Born in Singapore and raised in Basel, Silvio Tommasini alias monoblock b becomes a music activist (Goth, Pnk and EBM) and passionate Musicians in his teens. It is no coincidence that his first band, in which he sang and played guitar, is called “l’amour sauvage”. At the end of the Nineties he moves to Zurich and co-founds Spezialmaterial. With his dark, wild and spectacular shows he is an underground star in no time at all and before long, he plays the big clubs of the town and specialists call him a “phenomenon” on national television. Off stage he creates music for theatre productions, performances and art installations. To date, he has released six solo records and was featured on 20 compilations.

Registered since over 10 years
Last login on 3 August 2015