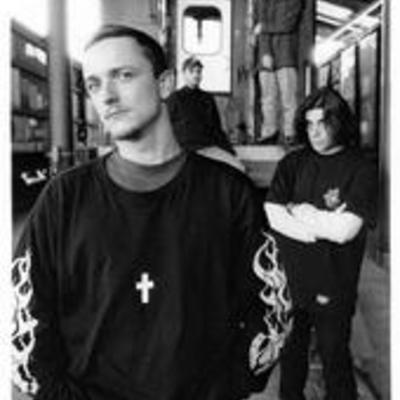 Metal/Punk, Metal, Luzern – The case was opened in 1991 when Morbus Wilson started to rock Switzerlands nineties with intelligent and groovy Thrash-Metal. Their first case... Read Biography

The case was opened in 1991 when Morbus Wilson started to rock Switzerlands nineties with intelligent and groovy Thrash-Metal. Their first case history COREMATIC was released in 1993 followed by a tour all over Switzerland. The climax of their first appearance was their glorious first rank at the Marlboro Rock Contest 1995 in the category "Thrash and Heavy".

Innumerable concerts as headliner and opening act made them into live beasts. Their energy and power shows headed by charismatic front-sicko Zeno are always good for a hell of a moshpit.

After a break in solitary confinement and heavy doses of medication their mental health has improved so far that a comeback with the last original line up was made possible in December 2003. Since then they have been rehearsing old material and writing new neck breaking stuff at the asylum.

After some gigs to test out the new material all patients will be locked in the Schweinesound studio during September 2006 for the pre-production of their next full length release ?Heavy Mental Health? (working title).