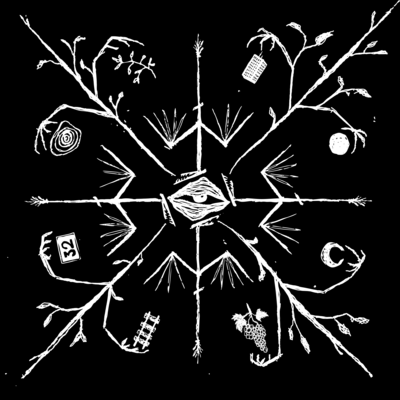 Mord Fuzztangs music hints a lurking ferocity, a volatile simmer always on the edge of boiling over. The Zurich based band dont just follow the kraut-infused garage psych known from the LA scene but are fresh and in a world of their own. Elaborated musical structures with an ever increasing intensity spaces every listener out and brings out urges to move. Shifting fluidly between heavy, fuzz-driven garagepunk on to entrancing psyched krautrock they never cease to surprise the listener with their inventive songs and transitions. Be there when the simmer will boil over.
- Remo Agovic (Giant Moa)