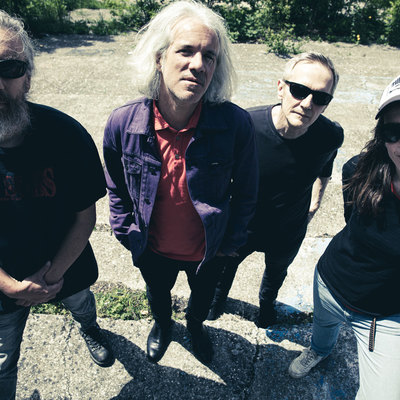 Partly garage, stoner and punk influenced rock'n'roll, but mainly Motorizer! Without the intention to redefine rock'n'roll, Motorizer puts the focus on energy, enthusiasm and the joy of playing their forward driving songs. There's no time and no space for obsolete bullshit.

Started in 2012 by Andi (vocals) and Markus (guitar), the two were soon joined by Muotathal-based rhythm section Hugo and Dani of Sobchak. These two would leave after a handful of gigs to be replaced by drummer-girl Lila and bass-man Markus P. This steady formation plays regularly very appreciated gigs since 2015 and - thanks to their energy-driven shows - enlarges its fanbase from gig to gig.

Motorizer will release their debut album "The Pill" on Vinyl in Spring 2017!
Stay tuned and keep on rockin'!

Registered since over 4 years
Last login on 14 September 2021