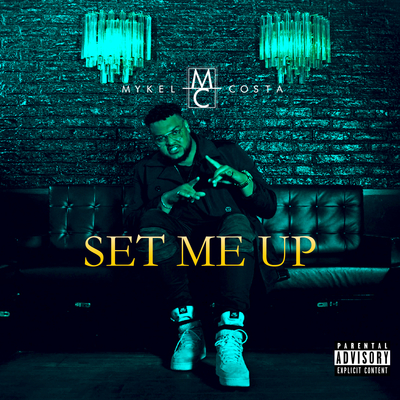 Funk, R&B, Zürich – Mykel Costa Biography Mykel Costa was born in Switzerland in 1993 to a Italian mother and a Nigerian father. Already early in his life he was... Read Biography

Mykel Costa Biography
Mykel Costa was born in Switzerland in 1993 to a Italian mother and a Nigerian father.
Already early in his life he was fascinated with music. With only 5 years old he joined a children choir and two years later also started to learn how to play the piano. Unfortunately when he reached 13 he gave up on his dream in the music industry and also stopped with the choir and the piano lessons.
After starting his apprenticeship as a road builder he thought he finally found something to do in his life. However two years into his education he had to quit because of bad back pain and strong depressions. The depression made him realize that in the last few years he wasn’t honest to himself and denied that he wasn’t happy with his lifestyle. Listening to his heart brought him back to music. He started to create beats which truly healed himself from within. Later on he got back to singing and also finished learning how to play the piano all by himself. When he started to do covers and upload them to youtube made an acquaintance contact him to get him into his studio. From the first second on their vibe was right so they immediately decided to become a band “BBA”. Soon after they had their first mixtape they were called to perform and even were on a swiss music show on TV. All of this made a small label sign them and the first few songs got released. Due to a few circumstances the band decided to break up which made Mykel Costa face the music industry on his own again.
He is now a solo artist focusing on his singing/rapping but also on being an amazing producer. His goal is to see the world and for the world to see his creativity using not only his music but also his messages and his soul.

Registered since about 4 years
Last login on 23 July 2021