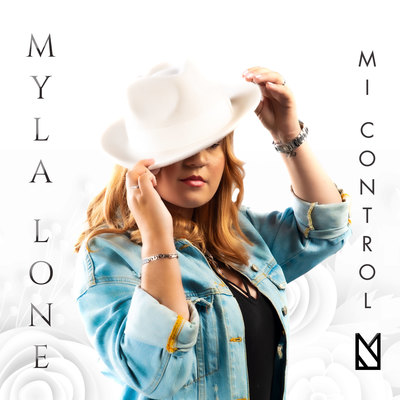 Raggueaton - Urbain l..., Vaud – Myla Lone is the artistic name of Mylena Budry Carbo, a Swiss 24 years old artist from Geneve. She was borned and grow up in Switzerland. Even... Read Biography

Myla Lone is the artistic name of Mylena Budry Carbo, a Swiss 24 years old artist from Geneve. She was borned and grow up in Switzerland. Even though the cold weather of her country, Myla knows how to spread the heat with her lyrics. The Latin music runs through her veins, it’s literally on her DNA because a part of her family is from Spain, Catalunya, where she likes to go on holidays.

REGGAETON , HIP-HOP , RAP are the genres that define Myla Lone’s music. Myla doesn’t just sing , she also writes the lyrics. Her songs are recorded in Spanish but she is also fluent in Català, French and English.

Myla has been cheering everyone up with her lyrics during the last 10 years. She discovered her passion about music when she watched the movie “Camp Rock “ and despite Demi Lovato’s music style is very far away from Myla’s, she keeps being one of her main idols in the music industry. Other artists Myla admires are Nicki Minaj, Cardi B and Karol G. Her music is influenced by those artists and she also has made covers of their main songs like “Bodak Yellow ” and “Sin Pijama”.

The main trait that defines Myla’s personality is the ambition. She’s always focus on her music and thinking about the next project. She never takes a rest. This year, 2019, Myla has recorded more than 20 singles with Zadlab Studio and she’s also took part in the Tour Music Fest of Switzerland.

She is currently recording the videoclips of her last two singles: “FILA”, and “NADA”. But those aren’t the only projects she has on her mind. She is also recording an album feat Miny Moe, a hip-hop and reggaeton artist from Geneve. The album is called “CROWN” and it will be launch in January 2020.