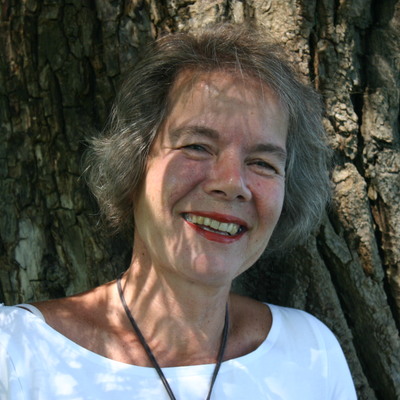 Easy/Film, Instrumental, Zürich – Tessa I. Richter, musician and composer was born in london and has been living in switzerland since 1987. she studied the flute in basel with... Read Biography

Tessa I. Richter, musician and composer
was born in london and has been living in switzerland since 1987. she studied the flute in basel with p.l.graf and graduated with a master’s in flute performance from boston university thanks to a fulbright scholarship. she then worked worldwide in various orchestras and chambermusic formations in the usa, switzerland, germany, france and spain. besides performing she taught at the university of performing arts in boston, as well as in international courses and music schools in switzerland

after her return to switzerland in 1987 she continued working as a musician and teacher and at the same time went on to become a painter and sculptor. her works were regularly exhibited in switzerland (at europ’art in geneva amongst other places) and abroad.

since the millenium she has been exploring new ways in her music : improvising, composing and experimenting with flutes, piano and electronic media. her work with the violinist brigitte terrier inspired her first cd hearing colours in 2004 with her own compositions, an integration of music and colours with electronic media. in 2005 she published her second cd “heartpulses”, a journey of the heart, and in 2007 “frauentöne”, music and installation, a tribute to 7 women composers and sarasvati, goddess of the arts, of music and wisdom.

the search for perfection in her musical and artistic expression has led her via „autogenes training“, body work (feldenkrais, alexander technique), mind training and various meditation techniques to shamanistic techniques of various cultures (celtic, hawaian, native american indian). integrating and applying what she thus experienced was always of foremost importance to her. yet in this process she also developed an new view of our world and existence. these experiences flow naturally into her artistic/ musical projects. and she passes on her knowledge in courses ( music conservatory zurich, jecklin etc.), coachings and in individual trainings.

a wanderer between worlds, tessa i. richter was interested early on in her career in the connection between culture and cult: music and art as doors to other dimensions, mystical experiences or in modern psychological terms other states of consciousness (shamanistic trance, sufism etc). with her work she wishes to make it possible for people of the 21st century to experience these states and she thus combines music, art and spirituality. especially the „cult spaces“ are an expression of this connection.

Registered since over 7 years
Last login on 16 August 2018