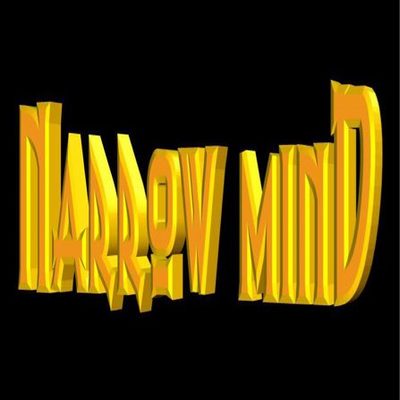 Metal/Punk, Metal, Fribourg – The guitarist, O. Genovese and the drummer, M. Kolly got together in 2006 to form the band Narrow Mind, after having played in various bands.... Read Biography

The guitarist, O. Genovese and the drummer, M. Kolly got together in 2006 to form the band Narrow Mind, after having played in various bands. Afterseveral mutations, M. Aebischer, bass guitarist, joined in 2009. In spring2011 the vocalist, M. Wolfheart joined and the band was complete. Narrow Mind was ready to go. New songs were written and existing songs were re-adapted in collaboration with all members.
In December 2011, Narrow Mind released their first mini album, “Lady Moonlight” and in January 2012, it was followed by the single “Winter Moon”.Unfortunately in February 2012, M. Wolfheart was forced to quit for health reasons. After searching for a long time for a replacement, we were lucky to find G. Neuhaus in July 2013. He joined just as M. Aebischer left the band, and it became clear that he was just what Narrow Mind needed, a breath of fresh air.
G. Neuhaus was a singer with various groups from 1995 to 2000. From 2000 to 2013 he took time out to found a family. After a nearly fatal cerebral attack in January 2012, from which he recovered completely, his life and goals changed becoming more sensitive and seeking fulfillment in his life.
With this came the desire to return to music bringing fresh new ideas with him.
Early 2014 the band finds their new bassist Pierre Bonvin. As pre the motto "It is never too late to start something new", in 2008 at theage of 40 Pierre was inspired to follow his passion and took up playing the bass. Now Narrow Mind is ready to take off.
Unfortunately in 2018, P.Bonvin was forced to quit for private reasons and the search for a new bassist was intense again.
After searching for a short time for a replacement, we were lucky to find M.Roggo (Bass) in 2018. Already at the first rehearsal it was clear that he would become the new bass player and the band started to rehearse old songs with him and write new ones at the same time. Already in September 2019 M. Roggo (bass) could show his skills at his first concert with the band.