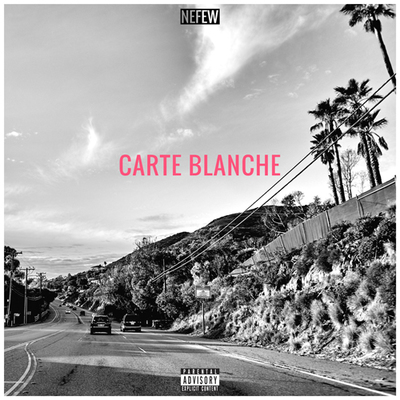 Hip Hop, Aargau – Born in Switzerland, and raised by parents with roots in the US, Canada and Italy, the two boys soon developed a love for east-coast hip-hop and ... Read Biography

Born in Switzerland, and raised by parents with roots in the US, Canada and Italy, the two boys soon developed a love for east-coast hip-hop and fiercely pursued their new passion by visiting family in the US. What started as occasional trips, soon became a routine, which helped them build a network of key people throughout the years. The golden era of hip-hop gave them a passion for lyricism and storytelling, their dad and uncle, who both played in a local rock band however, infatuated them with music from all genres. It is no wonder that they started playing a variety of instruments when they were only 8 years old.

Together these two are the stars of the show, the background cast, and the crew of NEFEW. While there are supporting roles filled by others on their team, the pair mainly work together to hold down the creative and business aspects of what they do on a daily basis.

The storyline for NEFEW has been building for quite some time. They have worked with the likes of Consequence (known for his affiliation with Kanye West), Dwele, Nottz, Jared Evan, STS Gold, BJ The Chicago Kid and DJ Green Lantern. In 2012 the group officially inked an endorsement and sponsorship deal with athletic wear maker Puma. The same year they accompanied Wale on the European leg of his tour as the official opening act, followed by a small tour with Asher Roth in 2013. The plot began to thicken when they joined forces with California based record company EMPIRE in April of 2016. The label has been successfully releasing projects for artists such as Anderson Paak, Kendrick Lamar, Freddie Gibbs, Amir Obé, Schoolboy Q and many more. Their most recent SLIDES EP has been world premiered exclusivley on Apple’s Beats 1 Radio by Ebro Darden.