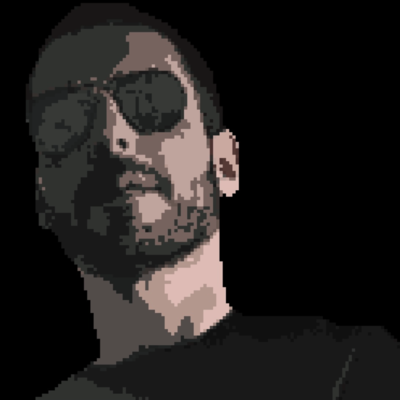 Dubstep and Bass Music, Geneva – Never Enough System is a Dubstep and Bass music producer from Geneva, Switzerland (born in 1985) who worked for years in Hip-Hop under the name of... Read Biography