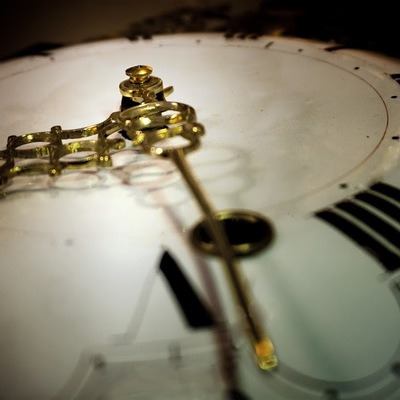 Rock, Vaud – 2016 will be remembered as the year of the release of « When the Devil comes a’callin’ », Neverfall’s second album, which arrives five years after... Read Biography

2016 will be remembered as the year of the release of « When the Devil comes a’callin’ », Neverfall’s second album, which arrives five years after « Double or Quits ». Another jewel of pure seventies rock with a taste of southern rock is on the loose!

Four musicians, an insatiable appetite for original rock music, diabolical riffs, an incredible groove and energy that never falls: that is the essence of NEVERFALL, the Power Vintage Rock’n’Roll band founded in 2003 in Yverdon-les-Bains (Switzerland).

Leo, the lead singer, hits the front of the stage with his original Hammond organ, while Damien accompanies him on the guitar and harp, Yves on the bass guitar and Laurent on the drums.

Since 2003, Neverfall has loyally infected its growing public with its powerful and vibrating rhythms in many gigs given all over the French speaking part of Switzerland.

NEVERFALL’s music set mingles personal compositions and covers of the greatest rock stars. They get their inspiration from AC/DC’s riffs, Status Quo’s boogie and from the Creedence Clearwater Revival’s, ZZ Top’s, Steppenwolf’s and the Rolling Stones’ groove.

With its outstanding style, NEVERFALL is slowly but surely becoming a major and unavoidable rock’n’roll band of the Swiss musical landscape.

Rock’n’roll will never fall… and NEVERFALL IS ROCK’N’ROLL!

Registered since over 13 years
Last login on 29 January 2019