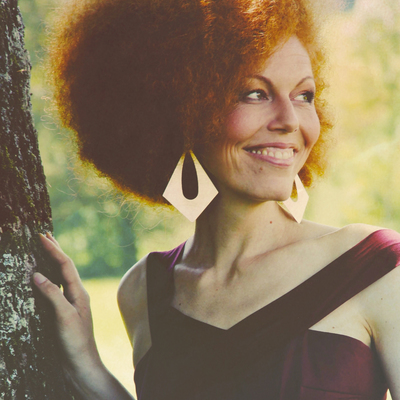 Funk, Solothurn – With the album „Reflections of Love", Newbridge not only gave her debut, but the singer from Olten (Switzerland) released her debut album which... Read Biography

With the album „Reflections of Love", Newbridge not only gave her debut, but the singer from Olten (Switzerland) released her debut album which combines depth and playful enjoyment. Within the velvety warm, and yet firm voice of Brigitte Neumärker, an African soulful sound was formed where one could feel guided by its sound into the far reaches of South Africa where "Reflections Of Love" came into being. Today, some three years later, new songs have been created with a Swiss band, who has written new songs with organic sounds and much love. These songs were recorded for the EP “All I Need“ at Somastudios in Switzerland under the watchful eyes and ears of the producer Kissangwa Mbouta (Playing for Change) who was flown in especially from South Africa to work his magic. His ears and imaginations have already influenced the debut album and with Kissangwa‘s help and the creativeness of her band Brigitte Neumärker manages to combine the old Stax sound with the warm sounds of Africa. Brigitte breaths life and soul into her songs and creates a whole new world in the minds of her listeners, taking them on a journey of calm.
To experience the unique sound of Newbridge and their lead singer‘s voice, you have to see and hear them live on stage. With their warm and soulful african sound, let them take you to places never visited before - listen and enjoy!