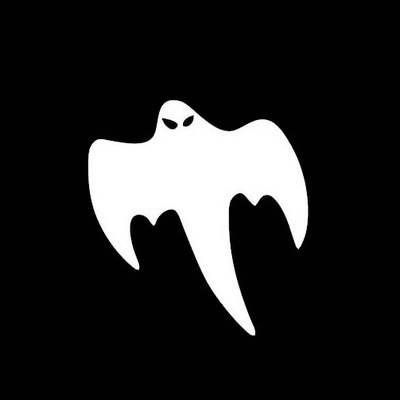 The discovery of Mr. Oizo’s track 'Flat Beat’ on a skateboard forum led Nic As Well (formerly known as Lemonick), from Vevey, Switzerland to take up music production and DJing. After several years of consistent work, Nic As Well won Électrosanne’s young talent competition in 2012 and, a year later, the first edition of Couleur 3’s show and DJ contest 'Set Actuel', a crucial step in his career as it drew attention from the best clubs and festivals around French-speaking Switzerland. He has also succeeded in being selected as a participant for the 2015 edition of the Red Bull Music Academy which took place in Paris. Nic As Well now regularly curates the shows 'Club Selectors' and 'Des Connectés' on Couleur 3.

As a true representative of the Y generation which, through extensive Internet searches, succeeds in acquiring an important musical culture in only a few years, Nic As Well distils in his sets a mix of new ideas and established classics.

His productions have found refuge in Even The Strong, Nervous Horizon, COD3 QR and Kitsuné to name a few.