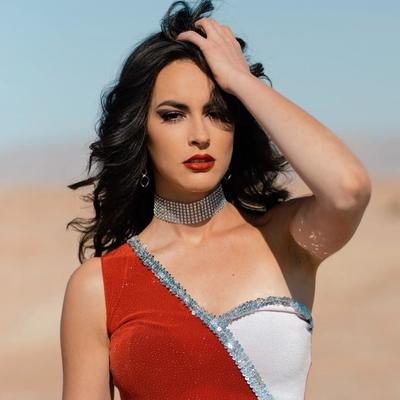 Pop, Bern – Chicago-born and Australian-raised, 23-year-old singer-songwriter Nina Baumer developed her love for music and songwriting from a young age. As she... Read Biography

Chicago-born and Australian-raised, 23-year-old singer-songwriter Nina Baumer developed her love for music and songwriting from a young age. As she transitioned from being a classical singer into the pop/soul genre, Nina Baumer drew from artists such as Aretha Franklin, Whitney Houston, and Beyoncé.

Before moving to the United States, the young musician had already performed on shows such as Australia’s School Spectacular, The Netball World Cup Opening Ceremony (Fox, Foxtel), and The Voice - Australia, where judge Ricky Martin dubbed her "a natural performer and pop star." Now located in Los Angeles, CA, Nina Baumer has fully immersed herself in the music scene from coast to coast. Having performed at venues such as City Winery (Boston), Rockwood Music Hall (NYC), and Adult's Only (LA), Nina Baumer’s live set boasts of her passion for music and love of her audience.

Nina's newest release "What Happens in Love" comes with an EP looming around the corner. Slated for May 2021, Nina says you can expect "Bass, sing-ability and funkiness [...] This is a timepiece for myself reflecting on how I felt emotionally and what I was listening to musically."