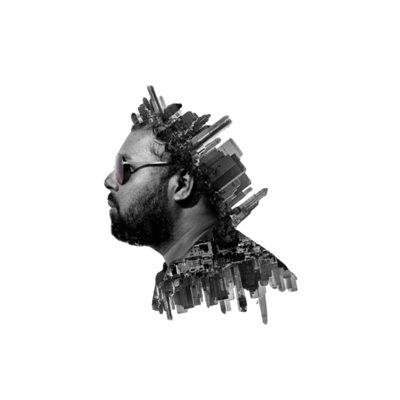 22 years of music experience and 15 years of professional career.
Composer, singer, lyricist, producer, musical arranger and video director.
Nivem places himself as an artist, playing on all styles of music and leaving his comfort zone a bit to explore new musical horizons.
He began his adventure in his group EVOLOZIQ, one of the flagship figures of Mauritius by creating a particular and unique style of music, which Rory Gowin and Nivem named it SAGGA.