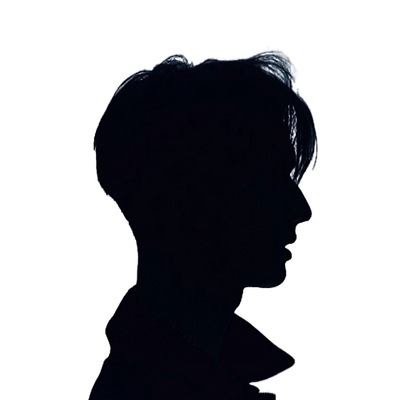 Noah Ferrari is an independent artist, singer and producer, best known for his vulnerable and occasionally poetic songwriting style, influenced by all kinds of different genres such as contemporary R&B, electronic music and rock. Over the past few years he earned attention from Rolling Stone India, Reprezent Radio UK, Rai Radio Italy and many more. Noah Ferrari is a singer and multi-instrumentalist who plays guitar, piano, bass and drums. He records, produces and mixes all of his music independently, giving him unrestricted artistic freedom. He shoots and designs a great part of his music videos and artwork by himself. Noah grew up in a creative environment and is friends with various artists and musicians, with whom he collaborates on numerous projects. Noah Ferrari’s melancholic and dreamy music has a warm, mellow and randomly provocative sound, transmitting soothing and comforting emotions. He gets inspired by real-life experiences, is reflective and temporarily heartbroken.