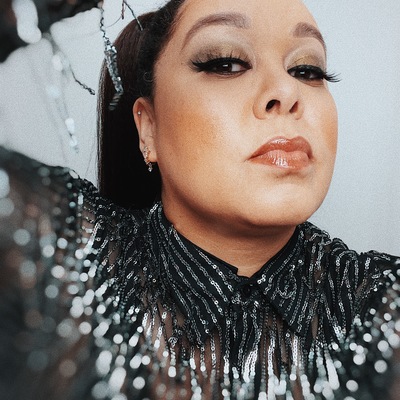 3x JUNO-Award nominated Nuela Charles is an alternative/soul singer-songwriter known for her soulful vocals and captivating stage presence, solidifying herself as a Canadian music staple. Born in Kenya, raised in Switzerland, Canada and the Bahamas before settling back in Canada, Charles’ music is infused with her multicultural upbringing, giving a fresh and diverse flare to her sound.
Nuela has brought her distinct voice to various stages over the last several years - having performed notably at Reeperbahn Festival in Germany, making her UK debut in London, touring throughout Switzerland and making her US debut at the uber-coveted “It’s A School Night” by personal invitation by tastemaker and KCRW radio host Chris Douridas. Over the last year, Nuela shared the stage as direct support for some of Canada’s musical icons – including Sam Roberts Band, Jann Arden and Stars.
With a nod from tastemaker The FADER, Complex, Wonderland Magazine and placements on the hit shows Jane the Virgin and Tiny Pretty Things plus some comfortable real estate on the CBC Music (Radio 2) charts, Charles is ready to release more of her fiery brand of cinematic soul.