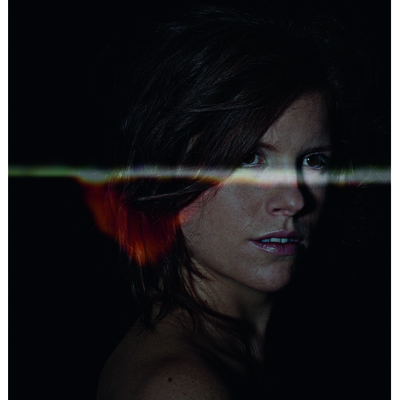 News //
Olivia Pedroli’s fourth album " A Thin Line" (Cristal Records, 2014) was recorded and produced in Reykjavik by Icelander Valgeir Sigurðsson (Björk, CocoRosie, Bonnie Prince Billy, Feist…), as was her previous album, The Den (2010). Driven by a desire to deepen their collaboration and to probe into the groove between classical, folk and experimental music. "A Thin Line" was developed in several stages, and navigates the fine line between our own dualities and contradictions. The album is inspired by those particular moments, when doubt meets certainty, when everything seems clear, yet nothing is definite. Her arrangements blend voices, strings, piano and electronic textures, sometimes inviting in wind instruments or a musical saw, to explore different types of emotions. Blurring the boundaries, scoring a new horizon.

Biography //
Olivia Pedroli lives and works in Neuchâtel, Switzerland. A classically trained musician proficient in a wide range of instruments, she initially released two pop-folk albums under the moniker Lole (The Smell of Wait in 2005 and Sugary and Dry in 2007), before reverting to her first love and a more complex sound.
Produced in Iceland by Valgeir Sigurðsson (Björk, CocoRosie, Bonnie Prince Billy, Feist…), her third album, The Den (2010), was met with international acclaim, leading her to perform at such events as the Montreux Jazz Festival, the Nuits Botaniques in Brussels, Eurosonic in Gröningen, the Reeperbahn Festival in Hambourg, the Jazzhead in Bremen, the Airwaves in Reykjavik, the Café de la Danse in Paris, and Moods in Zürich.

In parallel to her solo career, Olivia Pedroli also composes for the cinema. In 2012, she wrote the score for Manuel Von Sturler’s documentary Winter Nomads, which was nominated for the Best Film Music Prize at the Swiss Film Awards. In 2014, she wrote a piece for a museum, Préludes pour un loup (Preludes for a Wolf), opening up her scope of work to new perspectives in the fields of theatre, dance and visual arts.

Registered since over 14 years
Last login on 12 January 2015