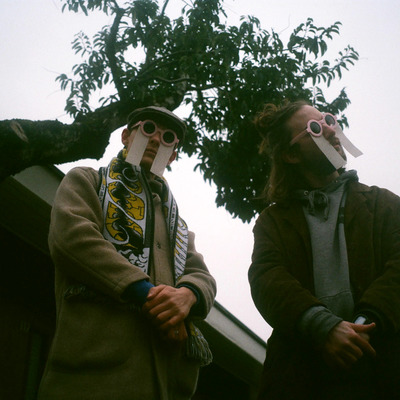 Orbe Turquoise is a music project hustling the traditionals patterns of rap composed of two rappers, Yann Rulee and La Salsa Laide, accompanied by DJ Chemise for the live shows.

With 9 intriguing tracks of colourful flows and new bodies of sound, “SAB” is a strange and a complete result who will not be able to leave you indifferent!

Orbe Turquoise is part of this new generation of Swiss rappers who are committed to creating fresh and original music.

Registered since about 3 years
Last login on 12 January 2020