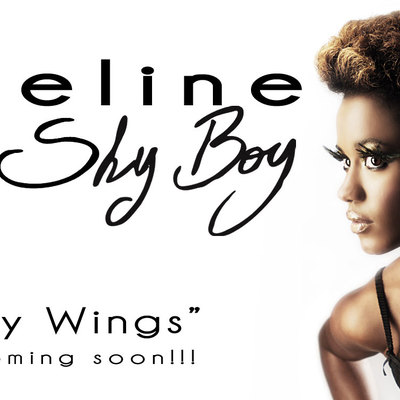 Pop, Ticino – O R P H E L I N E Singer / Songwriter A young woman, a huge talent and definitely a story out of the ordinary. At the age of just 6, she already... Read Biography

A young woman, a huge talent and definitely a story out of the ordinary.
At the age of just 6, she already showed a strong predisposition for music while in singing in her home town's church choir,
ORPHELINE was always living between two great and diverse cultures:
European mother and American father (The first professional basketball player who moves to Europe after the war to play with the most prestigious teams)
Throu the years her passion for music grows ever stronger, until it becomes her main focus, the reason she lives, her travel companion, the soundtrack of time passed between France (where she studied until high school), and the United States, which she left immediately after
her fathers sudden death.

The years spent in America are those that influenced her the most musically speaking.
Odd jobs, interesting encounters and extraordinary cooperations (of the many, one in particular with Wiyclef Jean of the Fugees), performing everywhere, from the coolest clubs of New York to its subway stations, allowing ORPHELINE to achieve that awareness and know-how she needed to understand how a real entertainer should perform for an audience, which she certainly has succeeded in doing, with her incredible debut album titled
"Spread My Wings" from which the soon available single "Shy Boy" is taken.


A short history surely destined to be very long and fruitful to ORPHELINE.
Do not let her music go unnoticed, it would be a real shame.

Registered since about 12 years
Last login on 31 December 2010