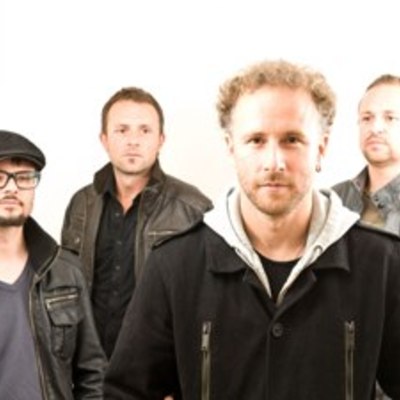 Rock, Schwyz – The music platform Trespass.ch wrote already in 2004 about Pams' State: "Rock music as honestly and originally, like it erstwhile perhaps once... Read Biography

The music platform Trespass.ch wrote already in 2004 about Pams' State: "Rock music as honestly and originally, like it erstwhile perhaps once was!"

The founding of the band goes back to 1995 and the formation has stayed practically the same since. On the contrary, Pams' States' music has developed consistently into its today's alternative rock sound – full of emotion and depth.

The bands diversity can be felt at unplugged or plugged gigs and can also be heard now on our new album "Cellar Stories", which was recorded by Roberto Caranci at Studio “Ziegelei” in Einsiedeln, Switzerland between January 2006 and July 2007 and released June 6th 2008. It was mixed and mastered by Stacy O’Dell and Werner F. at the Boiler Room Studio, Brooklyn, NY.

Pams' State has performed at numerous club concerts, band contests and open air venues across Switzerland. One of the highlights was to act as the supporting band for the American group Lifehouse in Zürich.

Registered since about 14 years
Last login on 13 January 2016