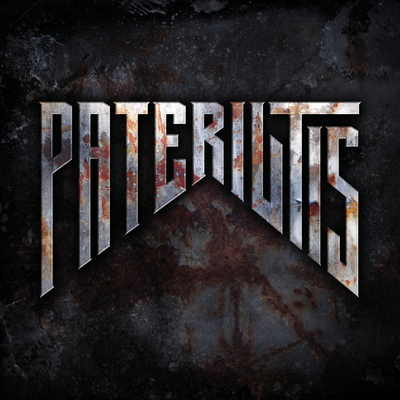 Rock, Zürich – Pater Iltis – a queer name that stands for robust rock’n’roll, spirited melodies and genuine passion. They got to know each other independently... Read Biography

They got to know each other independently in 2014, in the first row at a ‘Big Ones’ and ‘Heroes’ concert. They instantly started talking about their mutual love for music and realised they have a great deal in common.

Afterwards, they met at the ‘Bonnie Prince Pub’ in Zurich, enjoyed some beers and discussed their passions, music in general and the joy of playing. And that was the day, the band ‘Pater Iltis’ was founded.

Five already musically influenced souls, with a wonderful goal: to spark joy with their music.

After many carefree and easy jam sessions, precise craftsmanship and careful production, their songs enhanced and evolved one by one. And within the year, their first self produced demo (2016) was released. Meanwhile, they’ve played live on different stages on numerous occasions. Their talent and cheerful music even allowed them to perform at the finale of the Swiss ‘SPH Music Masters’, the largest series of live music competition in Europe.

The purpose always was and is to spread their exceptional energy and the positive dynamic. ‘Pater Iltis’ was very happy and proud to release their first album ‘Train’ in April 2020. The second album is already in the making, their creativity is abloom and they love to inspire and being inspired by each other and all the things that life provides – good and bad, happy and sad. They aspire to play their powerful music on stage with live audience, both in Switzerland and abroad.

Registered since over 1 year
Last login on 7 November 2021