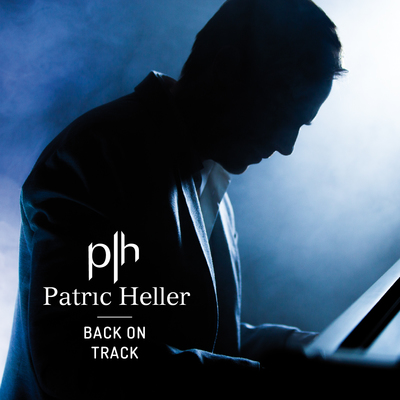 Pop, Bern – Patric Heller (born 15 May 1985) is a pianist and singer from Bern, Switzerland. Patric Heller was already inspired by the piano at an early age... Read Biography

Patric Heller (born 15 May 1985) is a pianist and singer from Bern, Switzerland.

Patric Heller was already inspired by the piano at an early age and taught himself to play. At the age of ten he also started to learn the clarinet but later switched to playing the saxophone and took lessons at the Swiss jazz school in Bern. Alongside this, he took occasional singing lessons and continued to improve vocally.

Patric gained stage experience with the singing group "Phenomen" that he founded in 2010 with Stefan Baumann, Erwin Schneider, Yves Jaquillard (later replaced by Dominik Gerber) and their singing tutor, Erika Kipfer. After the broadcast of "Die Grössten Schweizer Talente" ("Switzerland's Got Talent") the group was able to sing at large-scale events such as the Davis Cup in Bern, Swiss Days Dubai, Summer Classic in Brandenburg etc. In 2013, they released the album "Embracing Souls" and in 2014 the Christmas album "Voci d'Oro". In 2015 the group also released their new single "Si tienes fe".

The first solo album by Patric Heller was published in November 2016.

Registered since over 4 years
Last login on 12 December 2019