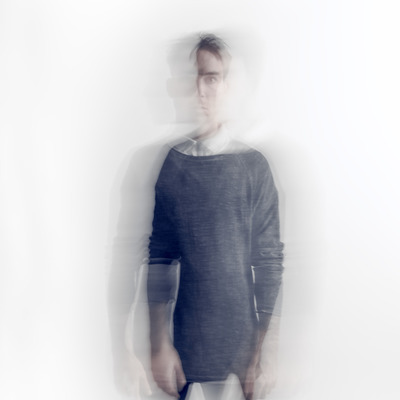 electronica, Neuchâtel – Etienne Bel aka Pavel is a 29 year old artist from La Chaux-de-Fonds. The story of the project started when two teenagers decided to make sound in... Read Biography

Etienne Bel aka Pavel is a 29 year old artist from La Chaux-de-Fonds. The story of the project started when two teenagers decided to make sound in each other's room. Virgil as an orchestra conductor, his hands hooked to his MIDI keyboard. Etienne, as an apprentice, his head full of ideas. One day, they created an electro track from the abyss of questionable taste, in which a most twisted synthesizer enchanted them. To them it sounded like a tropical parrot on acid. Nobody knows why, but they decided to name this bird "Pavel", just like the song.

Pavel released "Leukemia," his first track, in 2016 on Czech label Neo Violence, followed a year later by another track called "Sorry For Chaos" (Neo Violence, 2017). He also released two EPs ("Tremens Riddim EP" and "Palisma EP") in 2017, on Eclect Rec. the defunct label he co-managed. Always attracted to noisy and strange sounds, to organic rhythms, Etienne Bel has also worked for a multitude of other projects (including Estelle Zamme). In 2018, Pavel dedicated himself to the creation of his first album, called "Busy Being Broken". The album, which was released on October 3, 2019, received strong support from the art world and also a warm reception by the press. In particular, it was elected "best Swiss electronic music album for the year 2019" by the national radio SRF3 (program "CH Beats"). During the same period, he created his own label Blizzard Audio Club, which hosted this album. The label is now spreading its wings in the direction of sound landscapes of its own. And Pavel's spirit lives on.

Not wanting to stop there, Pavel continues his act of creation, making the second of four chapters conceptualized for his early career. Thus, "Environment" will be Pavel's second album, and is also the second building block of a four-album work, which will end in 2025.

Although the releases of "Busy Being Broken" and "Environment" are separated by three years, the artist has not been idle. In fact, he released a remix album in 2020 (including a collaboration with Organ Mug) and produced several tracks and reworks in 2021 on labels such as Creaked Records, Sbire and of course Blizzard Audio Club.

Registered since over 5 years
Last login on 11 February 2022