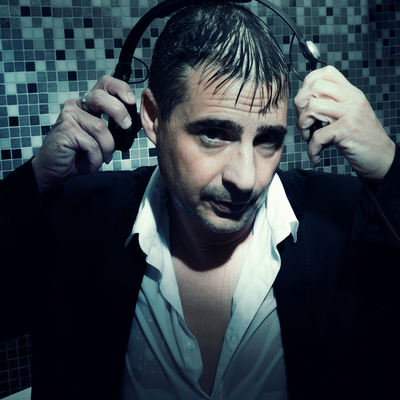 As a house music producer, Philip Morax has a background of musician (drummer), Radio Host (NRJ, Rouge FM) and TV Host (TVM3).
Philip has been producing Live Radio DJ sets for several years and released his first mixed compilation (Partynews Mastermix) last year on Sony BMG.
Philip Morax mixes on a regular basis at MAD (Lausanne) Bypass (Geneva) among other venues.
Philip is currently producing songs for several projects including releasing a house album., and a compilation.
Philip has been hired to be part of large scale project related to the EURO Foot 2008, and will release a compilation in early May 2008.
Philip Morax is definitely on the verge of becoming a successful DJ internationally.