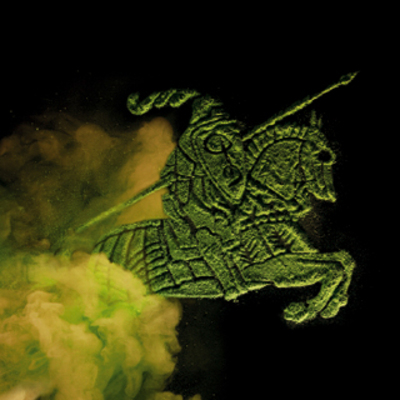 The band’s approach is multiple. Dense tracks with sharp and solid rhythmic guitars, supporting without failing the claims of a singer with indisputable vocal presence. Then, without warning, several melody climbings occur, where the guitars call for a progressive takeoff, letting speak an obvious sense of emotion.

It is this wavering between those two tendencies that makes the savour of Phoniques music.

September 2009, Phoniques is about to release its first album, F is For Faith, 13 rock tracks, oscillating between laceworked melodies and heavily structured riffs.