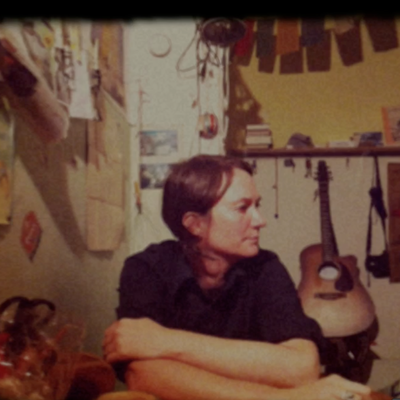 Two years after the mini album «Fern», Pink Spider will be releasing two new songs in mid-June. The Lucerne-based singer-songwriter and independent award winner Pink Spider, a.k.a. Valerie Koloszar, has brought a piece of Chicago home with her. During a four-month studio stay in the USA at the end of 2018, two songs arose that really run deep: «Sweet Relief» has an underlying Americana feeling that, complete with its slide guitar solo and longing choruses, conjures up plenty of thoughts. The song was recorded at Gravity Studios, a space that has hosted Josh Homme, the Smashing Pumpkins, Veruca Salt and more. «Future Plans», a song recorded at the Handwritten Recording studios, is a bit more intimate: Koloszar uses only her typical Fender Jaguar guitar and her distinctive voice to set the contrasts of the emotional world to music. Starting 14 June, the two-track single will be available as a stream and digital download; a strictly limited edition on vinyl will also be released.

Registered since about 12 years
Last login on 3 June 2019