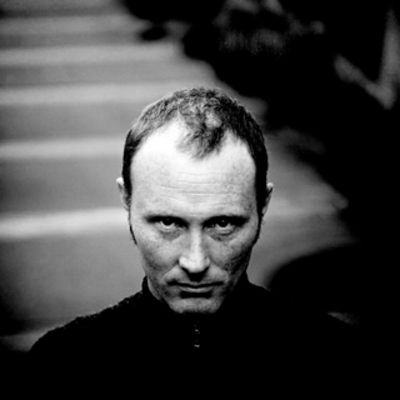 Techno, Geneva – Electronic music producer since the dawn of the nineties, nested between the persistant hammering of an electro dancefloor and the dark backstages... Read Biography

Electronic music producer since the dawn of the nineties, nested between the persistant hammering of an electro dancefloor and the dark backstages of the post-industrial civilisation, POL infiltrates his music into our world by every mean. At the decks or performing live, we follow his footprints from the techno underworld of Geneva to the clubs of the planet (Paris, Barcelona, Berlin, New York, Lisbon, Bogota…). On the screens, his productions have insinuated themselves in the arty zombies movie of cult director Bruce LaBruce, but also in the very frenchy Quand j’étais chanteur, with Cécile de France and Gérard Depardieu, whose original soundtrack features a track produced by POL with his former ‘team-mate’ Water Lilly… On record, his productions are hosted by Helvet Underground, a digital label that he runs himself, and on CD on Poor Records, a small swiss label gaining attention on the world circuit with artists such as Kid Chocolat, Love Motel, Solange La Frange or Gina & Tony. In 1991, POL was largely contributing to the laying out of Geneva’s electronic music foundations as a member of MXP, together with Plastique De Rêve. In 2002, he was projecting himself into space by co-writing Water Lilly’s music, electro-techno with a touch of pop glamour and cosmic atmospheres. Today, he pursues his conquest of space as a solo pilot.