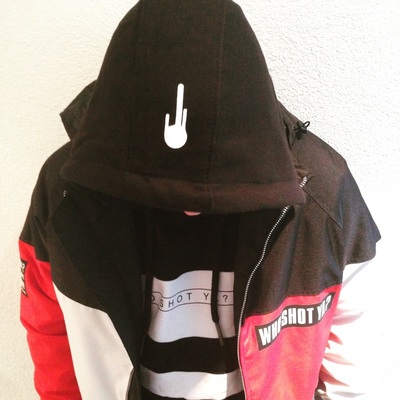 Pump is a Swiss hip hop producer. Pump first received recognition in 2003, following the release of his mixtape „Pumptape 2003“. Over 30 Artist where involved. Pump was producing every single Track on the Tape. It was over a month the best-selling Raptape at the biggest Rap-Onlinestore in Switzerland.

In 2006 his second Mixtape, under the name „Champaar Schamlos“ in cooperation with Producer Baa Booh, „Talfahrt“ was released. Rappers from Switzerland, Germany and Austria joined the production. The Mixtape has over 10’000 downloads. It’s still available for free at www.pump.ch

In 2007 Pump made an exclusive Beat for the National Swiss Television. It was used for the FIS Snowboarding World Championsships in Arosa, Switzerland.

In the last couple of years Pump had some collabos with different Rappers. In 2016 his back in producing Beats.
to be continued…