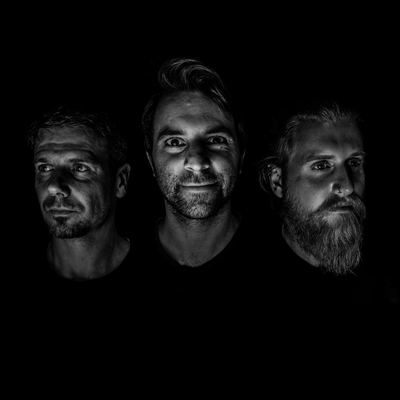 The travel just begun. Ratpile is a swiss progressive rock trio. Songs adorned with powerfull riffs and big hooks.
The band formed in 2018 in East-Switzerland. Bassist and singer/songwriter Marcel Speck living in Switzerland and guitarrist Eduard Prekop from Slovakia met each other and started weekly jamsessions. After short time, they teamed up with Drummer Miroslav Götz also from Slovakia and startet the Project Ratpile.
The Single Life Is Short was released in 2020. It‘s a first look on the Album Cut Of The Crown, that will be released in year 2021.

Registered since about 2 months
Last login on 4 December 2020