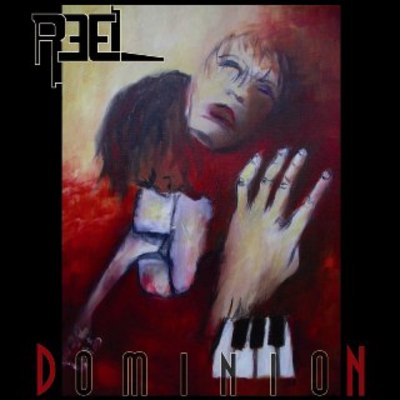 Rock, Neuchâtel – REEL got together back in May 05 and started of as a studio project. After the first sessions the band members came to realize that the music... Read Biography

REEL got together back in May 05 and started of as a studio project. After the first sessions the band members came to realize that the music available was a return to basics of pop rock music. The main objective was to play the music as real as possible getting back to the guitar, bass, drums, keys type of band formation.

05 was dedicated to the release of the 1st CD "LITHIUM" holding 13 songs of true reel music.

06, with time available, was a transition year of writing music and starting to record songs that would shape soon enough what could be a second album. Also during that year many contacts were developped regarding sales, distribution, management, booking etc ... that led to several live dates played in early summer 07. During that time and going into 07 the band finally got many songs together and the focus of releasing a second album came possible. the album called "DOMINION" holding 15 songs and over 70 minutes of music is what REEL could do best. An album so versatile that to catalog it is very difficult and each song is a unique piece of music bringing great diversity into the album itself.

Now REEL is stronger than ever with 2 full CDs recorded, the band has now enough own material to play whatever show length possible.

The end of 07 is totally focused on bringing the band live in 08 wherever possible to play the music from those 2 albums.

Here on mx3.ch some songs are available from both albums that show the true band's potential to rock you everywhere, anywhere, anytime possible. If you wish to give the band it sfull chance well simply book the band!
So see you soon live somewhere! :-) REEL ROCKS

Registered since about 15 years
Last login on 17 November 2008