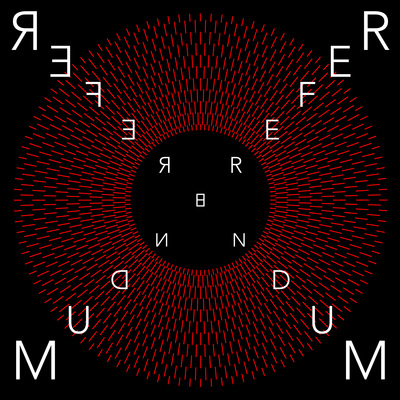 His compositions mix without hesitation organic and electronic sounds to that of machines (or to the noise of machines???). All is put in movement by compact rhythms marked by implacable melodies. This fusion gives birth to a universe at times heavy, mechanical and bewitching.

He took his first steps in 1997, exploring the musical way shown by artists from the stables of MO Wax, Ninja Tune and Warp. In 2002, he founded with David Pieffet the group Reverse Engineering, producing 2 albums and 2 extended play albums on the French label Jarring Effects. They collaborated with such internationally known artists as Blu Rum 13, M-Sayyid (Antipop Consortium), Mike Ladd, B. Dolan as well as Diyala. Accompanied on stage by DJ G-Bart, the performed more than a hundred times, assuring the opening performances for artists such as Amon Tobin, etc......

Registered since over 7 years
Last login on 30 December 2020