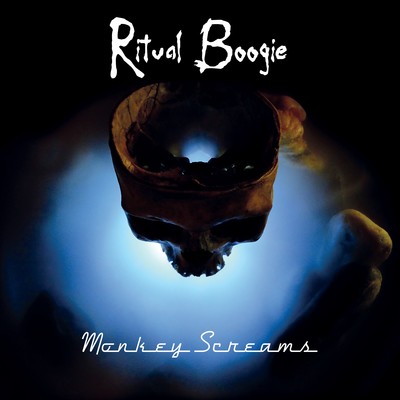 Formed in September 2014 in Lausanne (CH), this trio inspired by raw rock, post-punk and blues ... embodies music nourished with sharp riffs, rough bass lines and drums. The band recorded five songs in March 2015 and is engaged to the public in April of the same year.
A series of concerts takes place in Switzerland with a highlight evening at the Metropop festival in November 2016 with The Kills.

A first album “Middle Age Dust” produced by Raphael Bovey comes out in April 2017
(On Urgence Disk Records and distributed by Irascible), is praised by critics.
This is enough to feed the bands live performances with a new dose of euphoria and fury.

Origin London UK
Veteran of the alternative rock scene Lausanne, he has always been very active, especially live with his own groups and collaborations. Self-taught guitarist and acknowledged singer, he continues to survey the vast limitless world of rock. Played in Azazelblue's Earthworms, Pigs Don’t Lie, Scumbag, Hopeless Lovers…

Origin Yverdon-les-bains CH
Discovers rock'n'roll at age 13 and it’s in 1991, at the age of 30 that he decides to realize an old dream and starts playing bass. Played in Doggy Bag - Celofan - Never

Origin Geneva CH
Actor and director, he played the drums in Head Rush, Awakening To Come, Kill The Guitar and Mort à Crédit. Practicing the drums since 1998 his stage experience and spontaneity are reproduced in the heavy sound that characterizes him

Registered since over 6 years
Last login on 16 January 2022