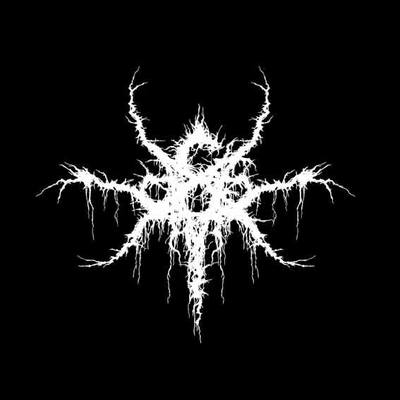 RORCAL sees the light in Geneva (Switzerland) in 2006.

After four efforts between 2007 and 2008 and more than 100 shows all over Europe, 2010 is marked by the band’s fifth block: HELIOGABALUS. Highly acclaimed by the public and the critics, this one marks a radical change in the band’s music. Obsessively dark and heavy, this 70 minutes monolithic piece sees RORCAL sink deeper into the abysses of sound.

After touring all over Europe and working on a couple of collaborative releases, RORCAL is now ready with a brand new set entitled VILAGVEGE. You have no idea what to expect.

Somewhere between Drone, Doom and Black metal, let yourself go into the bowels of the whale.

Registered since over 14 years
Last login on 15 October 2013