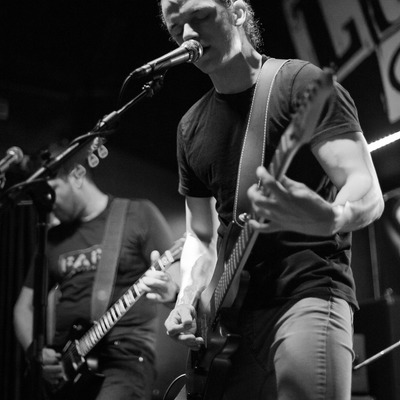 Sandstorm was born in 2011 as a cover band of hard & heavy bands such as Metallica, Motörhead, Megadeth, ...
Initially formed by Stefano Bertini (vocals), Silvio Marcionelli (guitar and back vocals), Simone Degiacomi (guitar and back vocals), Ivano Papa (bass) and Stefano Mobilia (drums), the band sees 2 changes in the following years due to the departures of the original members with Silvio who, in addition to playing guitar, becomes the main voice and Giulio Marcionelli who takes over on drums.
Since 2016 the band begins to compose their own songs with increasing interest making it become their main activity today.

Registered since over 8 years
Last login on 21 December 2020