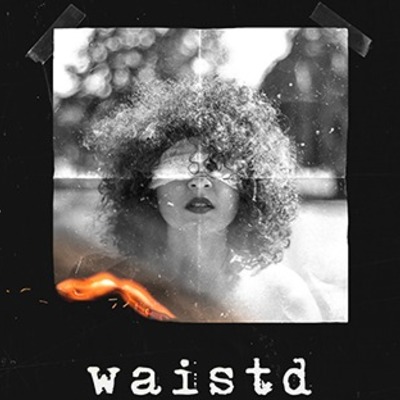 Pop, Zürich – I am a singer, songwriter and producer, but within this I push the boundaries to write and produce pop/funk, ballads, RnB/pop, acoustic pop and so... Read Biography

I am a singer, songwriter and producer, but within this I push the boundaries to write and produce pop/funk, ballads, RnB/pop, acoustic pop and so on. My influences are Ken Lewis, Emily Warren and Benny Blanco. As a child, I began learning the flute instead of piano -the latter interested me far more- however my schools did not have a piano, nor could my family afford one. At one school, I started playing drums and joining bands which developed my understanding of rhythm and pace. However, writing songs was the skill I was born with.
My passion for the piano was never dampened and I started playing jazz in pubs to pay for piano lessons. Icons such as Michael Jackson, Aretha Franklin and The Bealtes gave me direction. Two years later, at age 16, Mikal Blue invited me to write and produce at his studio, Revolver Recordings, where I could develop my songwriting & producing skills.

I believe that an artist should be involved in every step of the production, which is why I write and (co-/)produce all my songs. My microphone is a self-made Neumann U-87 which is adapted to my voice and style. I am proficient in piano, guitar and drums, with a style that resonates as Halsey meets Ed Sheeran, or electro-pop and acoustic-pop.

June 2018, I released independently my first single which received airtime across various digital platforms and on the ever-popular -250,000 listeners strong- Radio Pilatus in Switzerland. The single has been mixed by Eric Racy and continues to grow in popularity. Furthermore, my single won the UK Songwriting Contest, made it to the finals of the John Lennon Songwriting Contest and I got mentioned in an article by the WIRED for my 1st place at the Ableton Loop Sample Contest as thew first woman in the history of the contest. I have released other singles ever since, which received a lot of attention and even got featured on a League of Legends tutorial.
I am based in LA, and am embarking on a scholarship at CalArts on the Performer-Composer BFA.

Registered since about 2 years
Last login on 12 July 2020