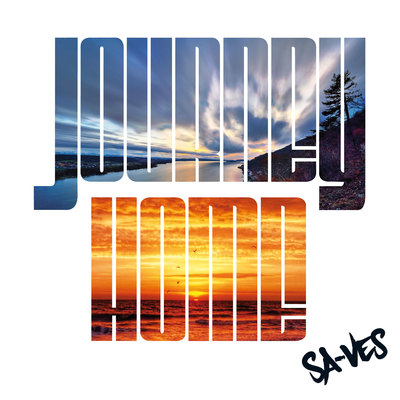 Hip Hop, Bern – Sa-Ves, born in Lugano, Switzerland 1985, grew up in Withernsea, Yorkshire on the North-East Coast of England. Even in his younger years Sa-Ves had... Read Biography

Sa-Ves, born in Lugano, Switzerland 1985, grew up in Withernsea, Yorkshire on the North-East Coast of England. Even in his younger years Sa-Ves had a passion for music, like all people it started with radio music till the day he was introduced to Hip Hop. ‘The bond was born and love was there’, even though the style of music was not that of all his peers, the love for Hip Hop had him in a world of his own. After more than several hiccups including police and a negative lifestyle Sa-Ves was forced to leave his hometown and start a new life in Switzerland. Not knowing what kind of lifestyle he was going to be living, he occupied himself with the music he loved and started expressing himself through his own lyrics and rhymes. Very close to his Brother at this stage he used to share rhymes and lyrics with his older Brother who had grown fond of the music Sa-Ves loved. Moving from Burgdorf BE to Biel BE Sa-Ves was introduced to more people with his love for Hip Hop and proceeded to express himself through Rap.
On the 24th of September 2005 *Severin Lüthi Nordon*, Sa-Ves’ older Brother died in a tragic accident. Not really knowing where he stood in life Sa-Ves pumped more energy into his lyrics and rhymes and then after being introduced to “dr Uflätig Dée” it was a perfect environment for him to record and develop his skills as an MC. NZN (Never Zay Never) was born. During this time Sa-Ves wrote and recorded songs to help him with his Brothers death and put his pain into his music. As time went on Sa-Ves also started writing for NZN and other solo projects which broadened his horizons to making a more joyful sound. Performing on stages around Switzerland Sa-Ves collected experience and confidence, which is clear to hear in his music over the years. After releasing the first studio album “The Statement” with NZN, Sa-Ves caught the attention of producer BONE beatz. BONE beatz helped Sa-Ves produce his first LP “Two of a kind” and during the process of making the LP Sa-Ves and BONE beatz decided to join forces and create PSD (Prime Style Duo).

The rest is history, the present and the future…stay tuned

Registered since almost 8 years
Last login on 20 May 2019