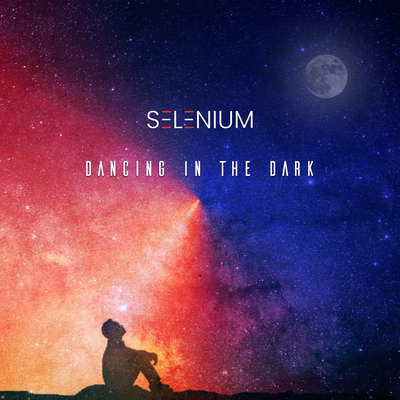 Pop-Rock, Fribourg – SELENIUM is an Iberian-Swiss pop-rock band. They are back with an audacious and brilliant new single, entirely designed, created, and produced by... Read Biography

SELENIUM is an Iberian-Swiss pop-rock band. They are back with an audacious and brilliant new single, entirely designed, created, and produced by the band itself. From recording to mastering, through visuals and music video, everything was orchestrated and directed by two multi-instrumentalist brothers and “jack-of-all-trades” artists.

This new track offers a sweet mix between Britpop and Iberian sounds, in reference to their origins, and marks a major turning point for the band’s future projects.
Some have compared them to bands like Coldplay, Maroon 5, or Muse through their approach of music, however with this single they distance themselves a bit from their first influences in order to offer a more authentic sound, coming from the bottom of the heart.

With the upcoming release of "Dancing In The Dark" on June 25th 2021, SELENIUM is about to reconnect with their audience and try to shine a spark of hope in this bitter period of time.

“The music speaks for itself, there’s no need to say anything or almost anything.”