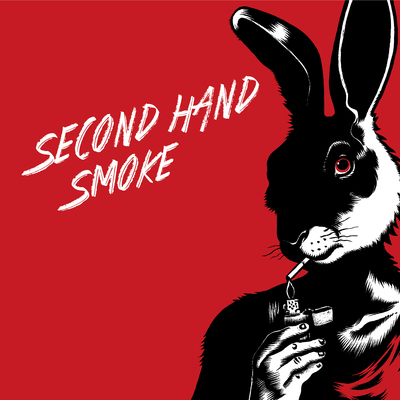 Second Hand Smoke, initially called Second Hand, is a rock duo formed at the end of 2010 by Alex Barysh (vocals, guitar) and Chris Losey (drums), two friends who have played together in various musical projects. Their brand of alternative/punk rock is direct with no frills. It's intense, punchy and energetic music. In september 2011, they released "Second Hand", their debut album featuring 11 tracks, recorded as a tribute to their youth. Their new self-titled album “Second Hand Smoke” was released in December 2019.

Registered since over 10 years
Last login on 9 September 2020