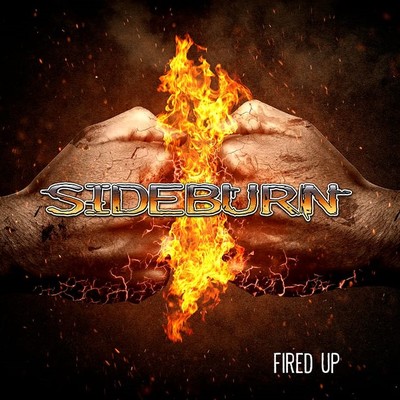 Hard Rock, Vaud – With over 35'000 copies sold since the release of the album "Sell your soul" in 1997, they certainly know how to rock. In fact their music has... Read Biography

With over 35'000 copies sold since the release of the album "Sell your soul" in 1997, they certainly know how to rock.

But their main territory is the stage, having opened for most major acts of the industry (Kiss, Def Leppard, Dio, Motörhead, Airbourne, Ted Nugent, Rose Tattoo, Thin Lizzy, Krokus, Uriah Heep, Doro, Gotthard....), performing over 15 times at the famous Z7 in Pratteln, it was no surprise that they were chosen by Adidas in 2012 to compose the song " Rockstar " and musically accompany climbers of the Adidas Rockstar throughout the duration of the event, performing for about 3 hours at the Porsche Arena in Stuttgart !

Summer 2014, see the australian sensation Airbourne promoting “Electrify” on their facebook page and
joining the swiss rockers at the Guitare en Scène Festival (France) for a magic jam on the AC/DC's
standard: TNT https://youtu.be/CB5mE2zsEFs?t=39s