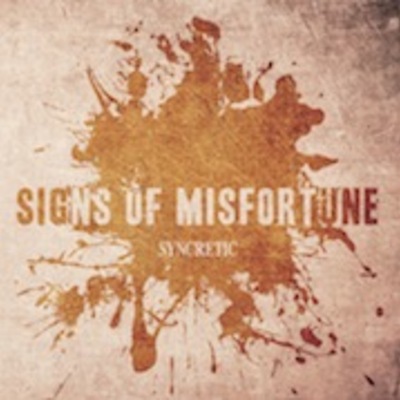 Signs of Misfortune, swiss-made Hardcore Punk like you've never heard before! These 4 guys from Geneva started invading the local and regional scenes in 2007. After the release of a promising EP, they decided to record a first album which asserted their place in the Metal and Punk scene of the french-speaking part of Switzerland.

After playing the major concert venues of the region (Usine, Usine à gaz, Undertown, Barakason, Tiki's...), the guys of SoM are eager to take on Europe, with concerts already planned in Switzerland, France and Belgium. A tour in england, along with the recording of a new album, are already planned for 2011.

Registered since over 11 years
Last login on 7 April 2014