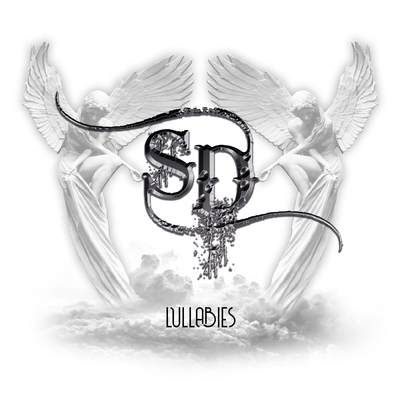 Rock, Jura – Silver Dust was formed in 2013 by the singer and guitarist Lord Campbell, especially known as former professional ice hockey goaltender. In the... Read Biography

Silver Dust was formed in 2013 by the singer and guitarist Lord Campbell, especially known as former professional ice hockey
goaltender. In the same year, Silver Dust released its first album, Lost In Time. A few months later, the band performed at the
famous Montreux Jazz Festival.
In March 2016, Silver Dust released its second album, The Age Of Decadence, and unveiled a new show thought up to go along
with the album using an atmosphere combining the good and the bad. A few months later, the band won the finale of the
Greenfield Festival contest and shared the stage with Nightwish and Amon Amarth.
In the same year, Silver Dust hit the road for its first European tour together with the Finnish heavy metal band Lordi. The band
performed more than thirty times all over Europe. Its music and live performance got a massive support from fans throughout
Europe and the single My Heart Is My Savior became a dark-rock classic.
In November 2017, the quartet returned on European stages as special guest of the Finnish band Battle Beast.
In April 2018, the band released its third opus, House 21, in the form of a concept album. It tells the story of a British soldier
deserting the battlefield during World War II and taking refuge in a gloomy dwelling populated by errant souls and strange
characters. The album includes a collaboration with Mr. Lordi, from the eponym band, on a cover of Bette Davis Eyes.
A few months later, the band went on another tour with Lordi. This new tour marked the second large-scale collaboration
between the two bands.
In late 2019, Silver Dust embarked on a new European tour, the largest in the history of the band: 50 dates in 53 days across 26
countries. For this occasion, the band toured with two well-known metal bands: Moonspell and Rotting Christ.
2022 will be a great year for Silver Dust since the band is going to play many festivals in Europe together with KISS, Scorpions,
Sabaton, Helloween, Whitesnake, Europe and many more. A new international tour is also planned.
At each and every appearance, the band makes it a point of honor to present a true magical show. Silver Dust has its unique
music style brightened up with a scenic presence on stage composed of steampunk and Victorian influences. The band is often
classified as "Burtonian" (referring to the American filmmaker Tim Burton) by the media that describe its style under the name
of "theatrical rock".