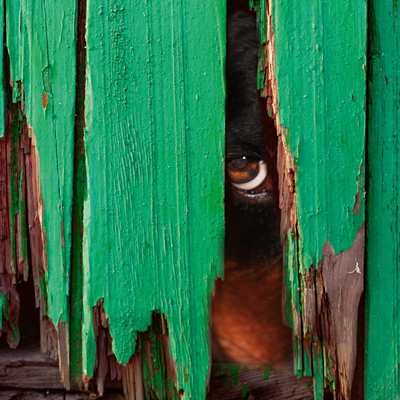 Actually, I think the album “Exile on Main Street” from the Rolling Stones had a great influence on our own music. “Exile on Main Street” was largely recorded in sessions, at a villa rented by Keith named Nellcôte, in the south of France. In the basement of the villa, they set up a recording studio. They placed the drums and the horns in different rooms as well as in the corridor, just to catch the best sound they could get in an improvised recording studio.

That showed us: You don’t need a professional recording studio to produce and play good music!

Pink Floyd’s music was also very inspiring. David Gillmour’s singing Guitar in this mostly psychedelic sound was very special. I think that he just was saying;

Play less, but play it at the right part of the song.

We should not forget The Beatles with their Album “Sgt.. Pepper’s Lonely Hearts Club Band”, which was pretty much ahead of the time when the album was released.

As important as the music is for a song, the Lyrics are just as important. We want to say something with our own music, we want to give special moments for special occasions. The music we wrote is influenced by Blues, Country, Folk and modern Rock Music. The outcome is gripping music with soulful and emotional lyric. The best example is the project’s first song – “Gordon’s Story”.

Musicians and singers from different countries are playing and singing together for this project.

We believe that we can help with our music. It is for the future and for our children.

Registered since about 2 years
Last login on 1 November 2021