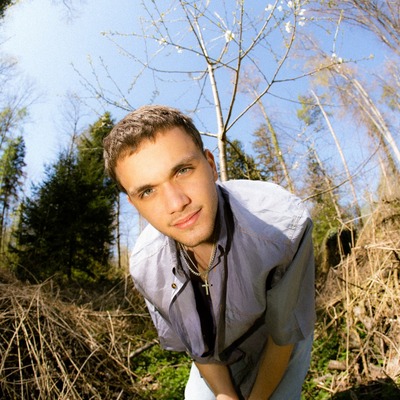 New Old School , Zürich – Since the beginning of 2020, the young dialect rapper $IRO, has begun to gain a foothold in the Swiss hip hop scene. His first releases like... Read Biography

Since the beginning of 2020, the young dialect rapper $IRO, has begun to gain a foothold in the Swiss hip hop scene. His first releases like Fisherman's Friends and TBD were produced, recorded, mixed and mastered completely by himself. Later, more and more collaborations with producers and other artists were added. From the very beginning, the focus was on one thing; "I want to give the listeners something they can feel. Be it hard or uplifting. I want to move people."

On his first EP "CRACKBABY" $IRO plays with a wide variety of styles and tonal colors. The song that turned out to be the shooting star of the EP, "LIEBESLIED 2.0", found favor with many listeners* and is still the most streamed song in $IRO's discography. Other tracks like the lead single "CRACKBABY" were also very well received by listeners.

In November of 2022, $IRO returns with his first album "Tagtraum" after an extended hiatus. The work is full of soulful old school beats, refreshing flows and wordplay. Working closely with trusted producer Swish Beatz, he was able to put together a listening experience that brings a breath of fresh air to the hip hop scene in Switzerland. On songs like "Hot Daze" and "Love" playful and laid back. On others like "30 Jahr" and "Hallo Brother" socio-critical and profound.

Through some stage performances, among others at Dynamo Zurich, $IRO was able to share his music live with people. Mentions at LYRICS Magazine and Radio 3fach mark the beginning of a career driven by unrestrained creativity and ambition.