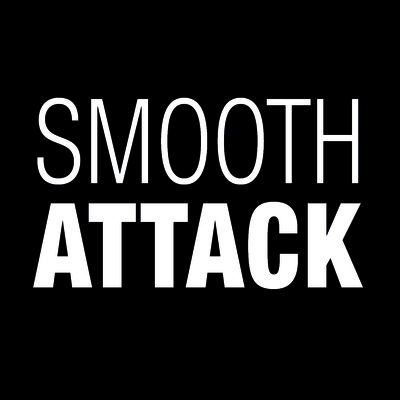 Martin Akeret
Since 1992 Martin released his music using aliases such as Gary Rich, Drama Martini and Popshop. In 2001, after an intensive and hard work, he produced his important Popshop debut album "My friend frigo LP". This record was loved by the press and the public in the same way. In May of 2002 Oliver Kapp, head of Indulge/Raygun (Hamburg) signed Popshop for his album "Salon Bizarre" which appeared worldwide via Intergroove on CD and Double-Vinyl. The album received a few N°1-Chart-Features, namely in De:Bug and in Groove Mag/D. This album also contained a video clip called "Role Model" played on VIVA Swizz and VIVA Germany. This clip also had a special appearance in the broadcasting show Electronic Beats on VIVA. Due to the good feedback, Popshop was invited for two live shows to Montreal (Canada) in December 2004. A few years later his work was accompanied by a special highlight: The famous UK act Zoot Woman engaged Popshop as their tour support for the Swiss live gigs in 2008. Finally, "A Warm Place Without Memory" (2010) was the title of the next Popshop album with the awesome video clip of «Basic Life Support» which was selected for the best of at CH-Filmszene on television SF1. Popshop released his still actual album "Visual Heart Blood" in Spring 2013 which included a CD and a separate DVD with 16 videoclips. These videos were also shown at the television channels SF, JOIZ and 3Sat.

Sarigna Bonfà
Her mother is Thai and her father is Italian and Swiss, so Sarignia has a extraordinary origin. She was born in Switzerland in 1987 but she spent a lot of time in Thailand. She lived like a nomad. When she was a child she loved to sing and she was performing at the "Mini-Playback-Show" at home in front of the television. Her father is a passionate drummer (Djembe) and he is also a DJ. Sarignia's voice is powerful and nevertheless soulful. She was singing in a choir a few years ago and she was also playing in several local band projects in Zurich and surroundings. She wrote a lot of beautiful songs but she never released then until Martin Akeret founded Smooth Attack together with her in autumn 2012. This was the signal to produce these songs. It is useful in this regard that Sarignia and Martin live in the same town (Winterthur).

Registered since over 9 years
Last login on 4 May 2022