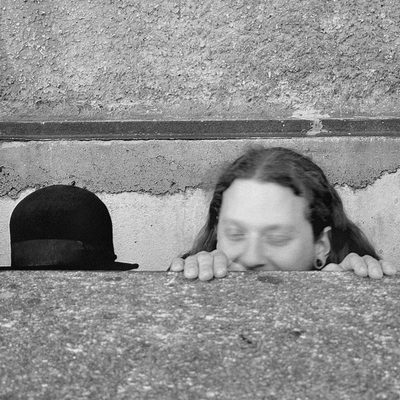 Formed in 2003 after Toma (drums) and Greg (guitar) split from Brain Damaged, Spylown entered studios for the first time in december that same year with it's first line-up to record it's first three title demo, "Assez!". The band was then formed of Nico (guitar), Soli (base guitar), Faf (vocals), Toma and Greg.

After a series of concerts in 2004, beginning 2005, the band returns to studios in 2005 to record it's first album, "BronckX". Nico left the band not long after, and was soon replaced by Serge on the guitar.

The album is officially released in december 2005 and followed by a few concerts all around french-speaking Switzerland (Case-à-Chocs, Silver Club, Bikini Test, Himmel Club). In september 2006, the band separates from Serge and, reduced to four, decides to continue playing. In october 2006 it's Faf's turn to quit.

He is replaced by Axel one month later as screamer.

Beginning of 2009, Axel leave the band. He's temporaly replaced by Faf, back for some shows (Himmel Club, Villa Rosenau, Usine) and the place is definitly taken by Josué, in august.

End of 2009, the band is back to work and start the recording of the second album, expected for 2010.