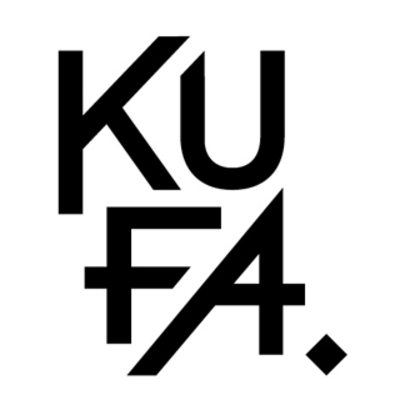 Club, Bern – Kulturfabrik KUFA Lyss has been a cultural institution in Lyss for more than 15 years. Since its reopening in 2010, it has become an important... Read Biography

Kulturfabrik KUFA Lyss has been a cultural institution in Lyss for more than 15 years. Since its reopening in 2010, it has become an important venue for the Swiss cultural scene. Each season, some 45'000 visitors enjoy concerts, parties, theaters, discos, comedies, cabarets and conferences. Under the slogan "KUFA is for everyone", the room is also suitable for private events.

The FABRIK SESSIONS:
All new bands sooner or later face the problem: "Where can we play and present our music to the public?" It's a challenge for both groups and organisers, as the new bands are not yet able to fill clubs, which is a problem for the organisers too.
That's why KUFA decided to launch the FABRIK SESSIONS. One concert per month, presenting two, three new bands and offering them the opportunity to play for their fans and accumulate stage experience in an important venue. In addition to the fees, offers will be shared between all artists. These evenings are a win-win situation on several levels:
- Networking between artists
- The public discovers new bands
- Networking between artists and organizers
- Launching platform
- Promotion of new bands